The Catholic Charismatic Renewal (CCR) is a grace of renewal in the Holy Spirit with a worldwide character and many expressions in the Catholic Church, but it is neither uniform nor unified. It does not have a single founder nor a group of founders, and has no membership lists. Rather it is a flow of grace that allows individuals and groups to express themselves in different ways and forms of organisation and activities, often quite independent of one another, in different stages and modes of development, with differing emphases.

Nevertheless, they share the same fundamental experience and espouse the same general goals. This pattern of loose-knit relationships is found at the diocesan and national levels as well as at the international level. These relationships are very often characterised by free association, dialogue and collaboration rather than by integration into an ordered structure. Leadership is characterised more by offering service to those who want it rather that by governance. In several realities the CCR organises itself like an Ecclesial Movement, but there are also structures such as Communities, Networks, Schools of Evangelisation, Television Stations, Associations, Religious Institutes and Seminaries, as well as Publishing Houses, Musicians, Missionaries, and Preachers. All of these, though not formally associated in a specific structure have a “charismatic” profile. 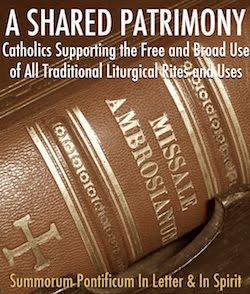